MY PROMISE TO YOU AS YOUR MENTOR

SUPPORT FOR THE JOURNEY

My goal is to help you re-imagine your life.  With extensive experience in Life Coaching and a vast history of client success, my individualized positivity approach will help you attain your goals. This is my promise to you as your mentor.

As a professionally experienced life coach and mentor, I have the tools and understanding to help you to create the life you imagine and get a renewed sense of self though my one-on-one coaching workshops.

Committing to a NEW lifestyle and adapting to change is a commitment, and it’s a big one that will take a lot a dedication.  My commitment, as your mentor and life coach is to provide you with accountability, understanding and support. That's what great coaching does. 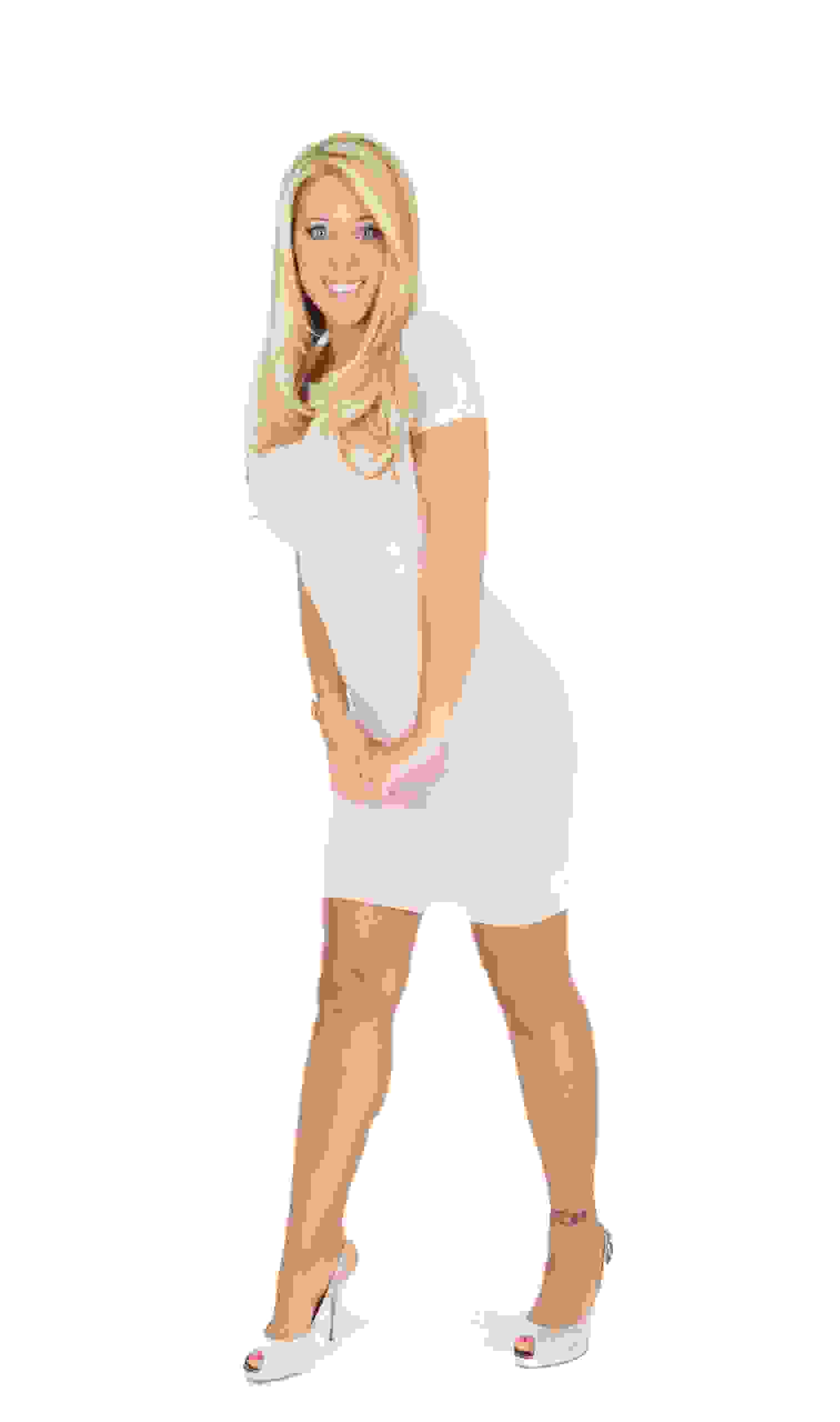 WHO IS TONIA RYAN?

Tonia Ryan is a Celebrity mentor, relationship expert, image and style coach and a business consultant.  She is also a film & reality TV personality from Las Vegas with over 20 million views on YouTube. She is a world renowned life coach and offers a very modern and unique coaching style.

Her claim to fame are the many glamorous women of Bravo’s Real Housewives franchise she has image styled for, including Teresa Giudice of New Jersey, Cynthia Bailey of Atlanta and Gretchen Rossi of Orange County.

Baywatch beauty Donna D’Errico wore Tonia’s hot Hollywood pick when Tonia & Donna walked the red carpet with David Hasselhoff, Dwayne Johnson and Zac Efron for the movie premier of Baywatch. She also mentored & styled Donna in a revealing, sizzling red swimsuit for an Inside Edition story showcasing Donna's new fit body. And since transformations are Tonia’s signature style it was only fitting that she was the go to image consultant for reality star Mama June who’s famous for TLC’s Here Comes Honey Boo Boo. After June lost 300 pounds, Tonia mentored her to create her perfect image and look. She put June in a size 4 slinky red maxi dresses with a plunging neckline that received national media attention.

Tonia also image consulted  Alana Thompson aka Honey Boo Boo for her press and media interviews when she was a contestant on Dancing With The Stars Junior edition.

Tonia put a Image plan together for June for her weight loss interview press tour and was featured on Good Morning America, Wendy Williams Show, Dr. Oz  Show, Entertainment Tonight, Access Hollywood and People Magazine. Tonia is now a cast member on WETV's #1 reality TV show, "From Not Too Hot."

Tonia often goes in front of the cameras, and she has been featured on:

Tonia was also just featured on the cover of Playboy Magazine and a 12 page FHM feature!

The best way to get started on your new journey is to set up a introductory consultation where I can get to know and understand your goals. Then we can move on to a custom package to work on attaining them.

IMAGE CONSULTING CYNTHIA BAILEY FROM THE REAL HOUSEWIVES OF ATLANTA

TOOLS YOU NEED TO FLOURISH AT LIFE

I want to empower you to be your best self in all aspects of life.  I provide friendly and constructive advice to help you reach your full potential as your life coach and mentor. I can't wait to start coaching you and help you achieve your goals.

TAKE CONTROL AND PLAN FOR THE FUTURE

As your mentor and life coach, I will help you realize your goals and provide you with a coaching roadmap to not only reach them but accomplish much more.

PRIORITIZE YOUR TIME AND RELATIONSHIPS

Life can be stressful.  As your life coach and mentor, I want to give you the coaching advice and tools you need to maximize your personal and professional relationships, and how to give yourself the time you deserve.

FLLOW THE STEPS TO BOOK YOUR FIRST SESSION